HOW TO CREATE BOKEH IN PORTRAIT PHOTOGRAPHY

HOW TO CREATE BOKEH IN PORTRAIT PHOTOGRAPHY

There is one thing that makes professional photography stand out, and that is bokeh. Phone cameras just can get that soft looking background with the subject in sharp focus. Whenever we meet couples to discuss their wedding day and show our portfolio, we always get comments on photos where the background is blurred and the couple is in focus. It makes your photos look unique and professional. Without it, your images look plain and simple. I’ve always felt that if my images don’t look unique then why should anyone pay me to do their photography? In this short little blog we will teach you how to achieve that beautiful bokeh look in every photo. Not only that, but we will teach you how to achieve the look with cheap in-expensive lenses for either full frame or crop censored cameras. 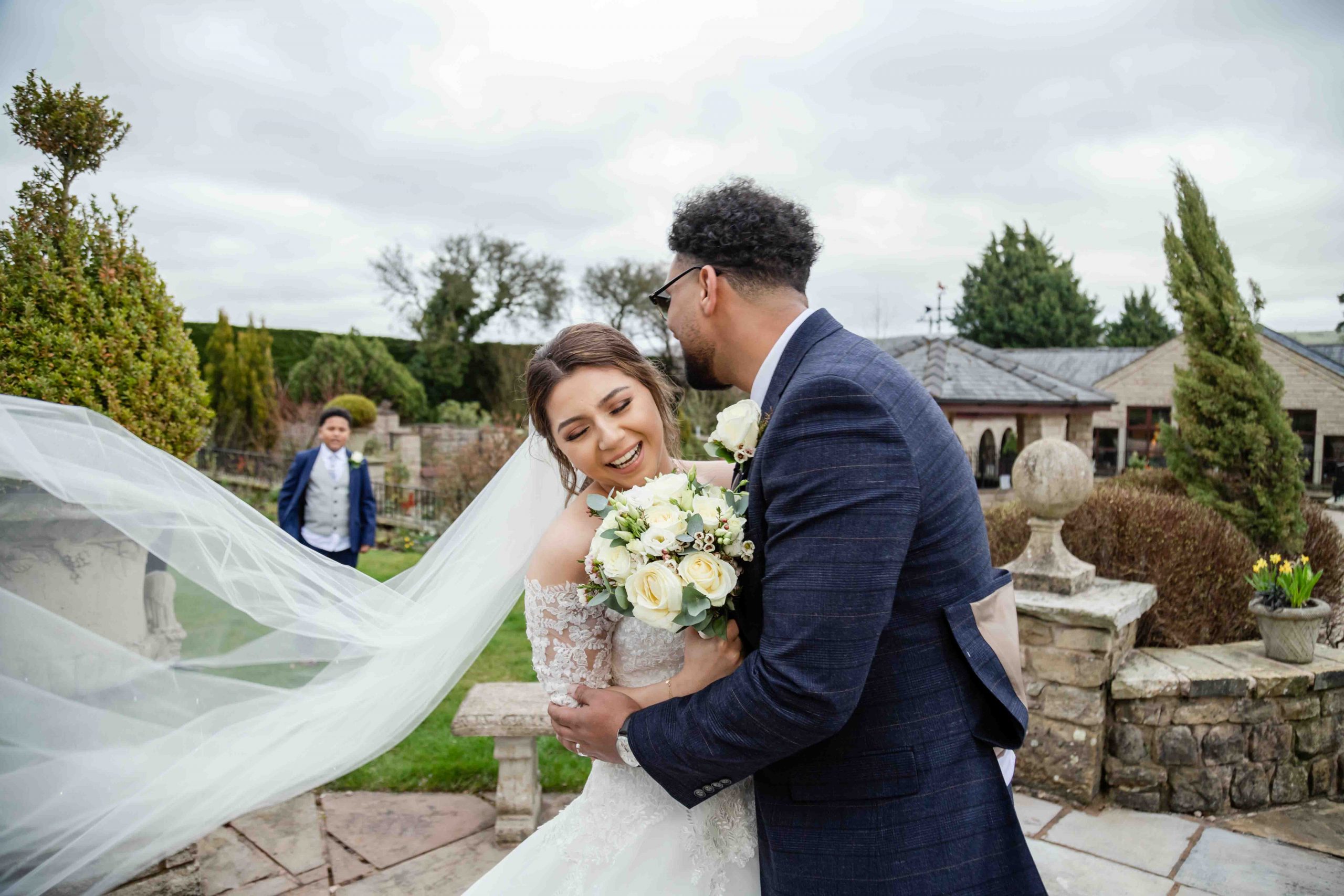 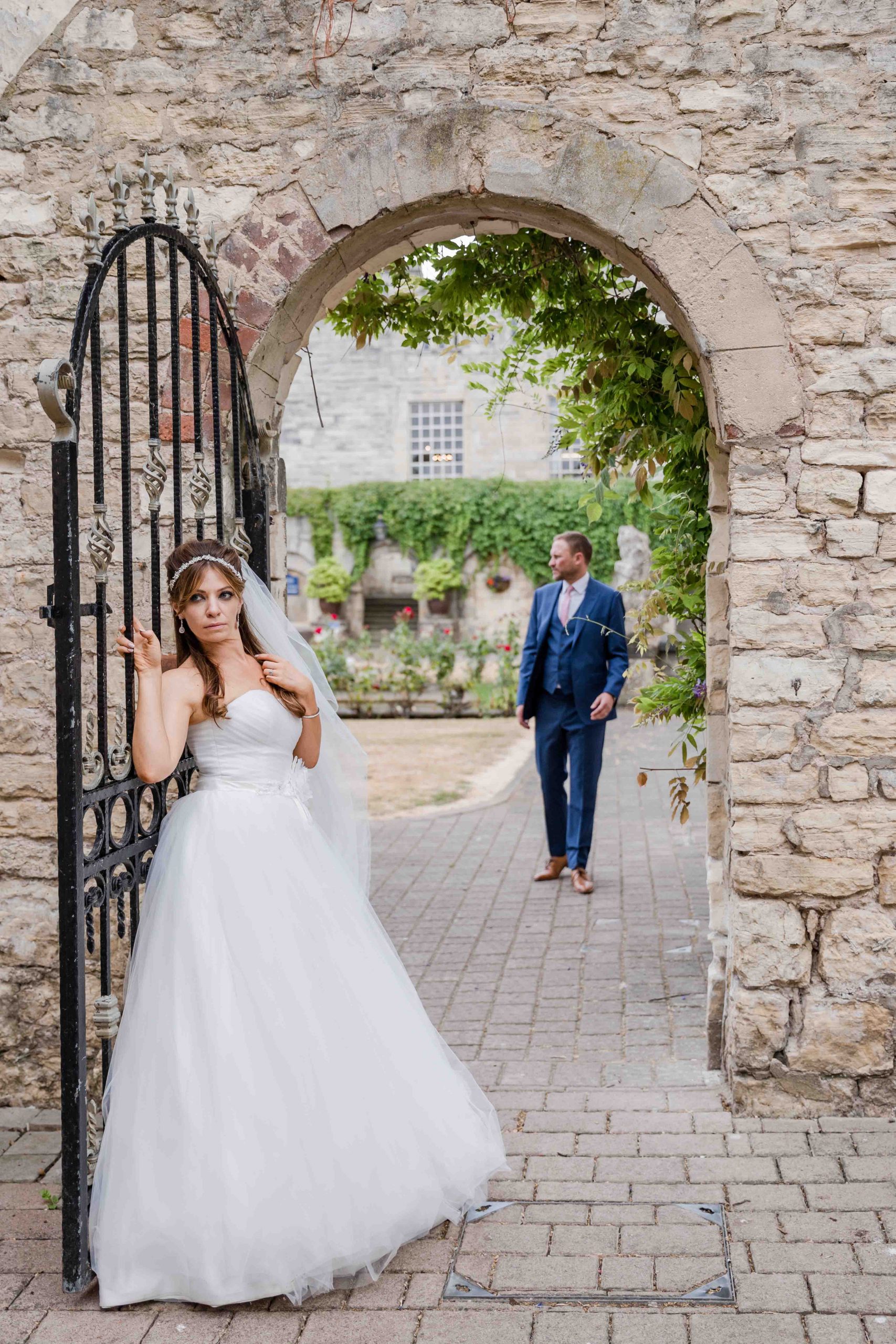 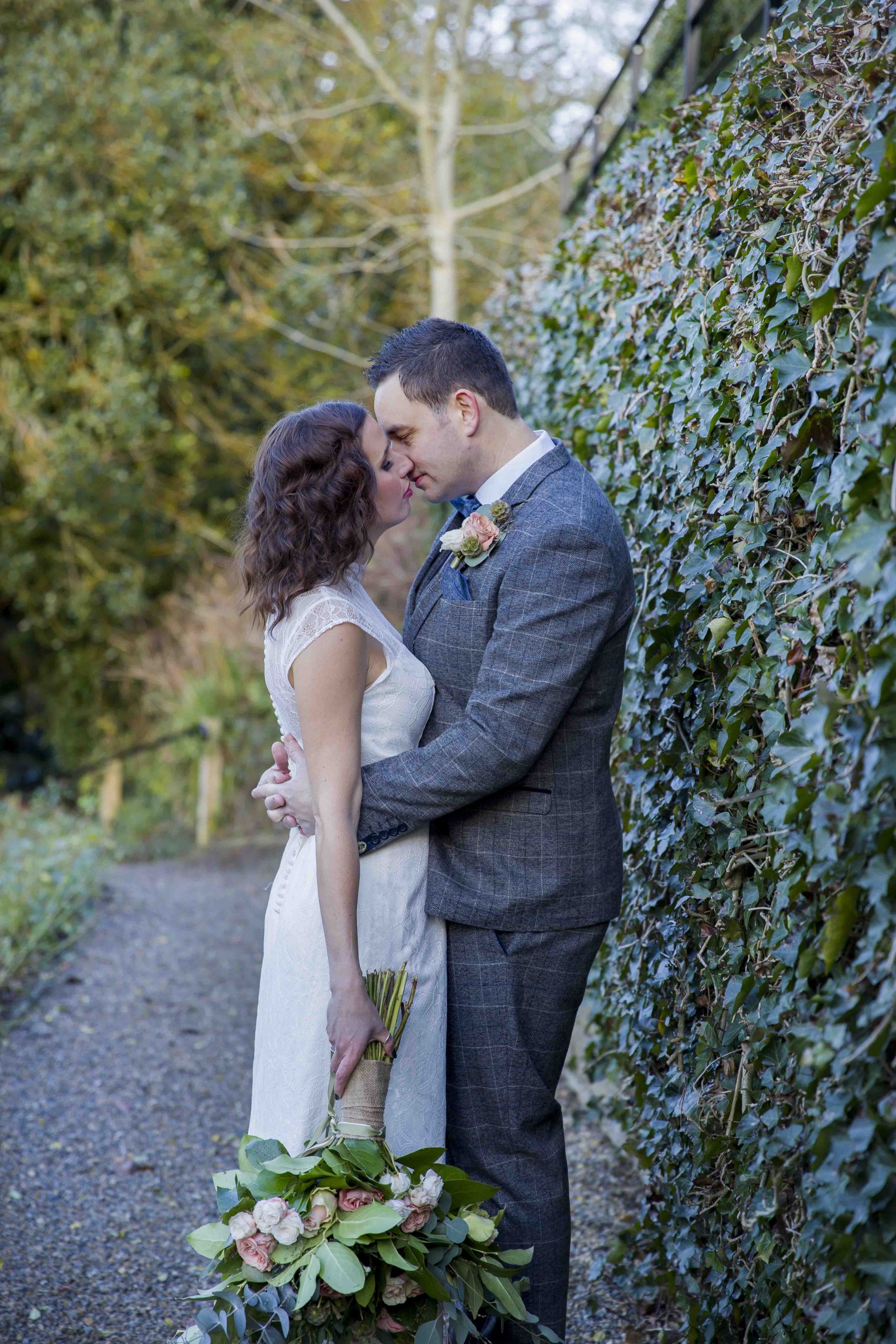 There are a number of factors that come into play when creating bokeh. When I was new to photography I thought it was only the aperture which affected bokeh, but, as I have increased my knowledge over the years, I have learned that there are other ways to achieve bokeh and some of them are much more affective then aperture. There is no doubt that shooting wide open at 1.8 will get you some nice bokeh. For example, the image of the couple holding the great big bouquet was shot using a 700D and a 50mm lens at an aperture of f1.8. However, there are a few limitations to this approach. First, it’s generally only good for head shots or half body shots. Second, you run the risk of getting a blurry image. The last thing you want to see after a fast paced wedding are blurry images. 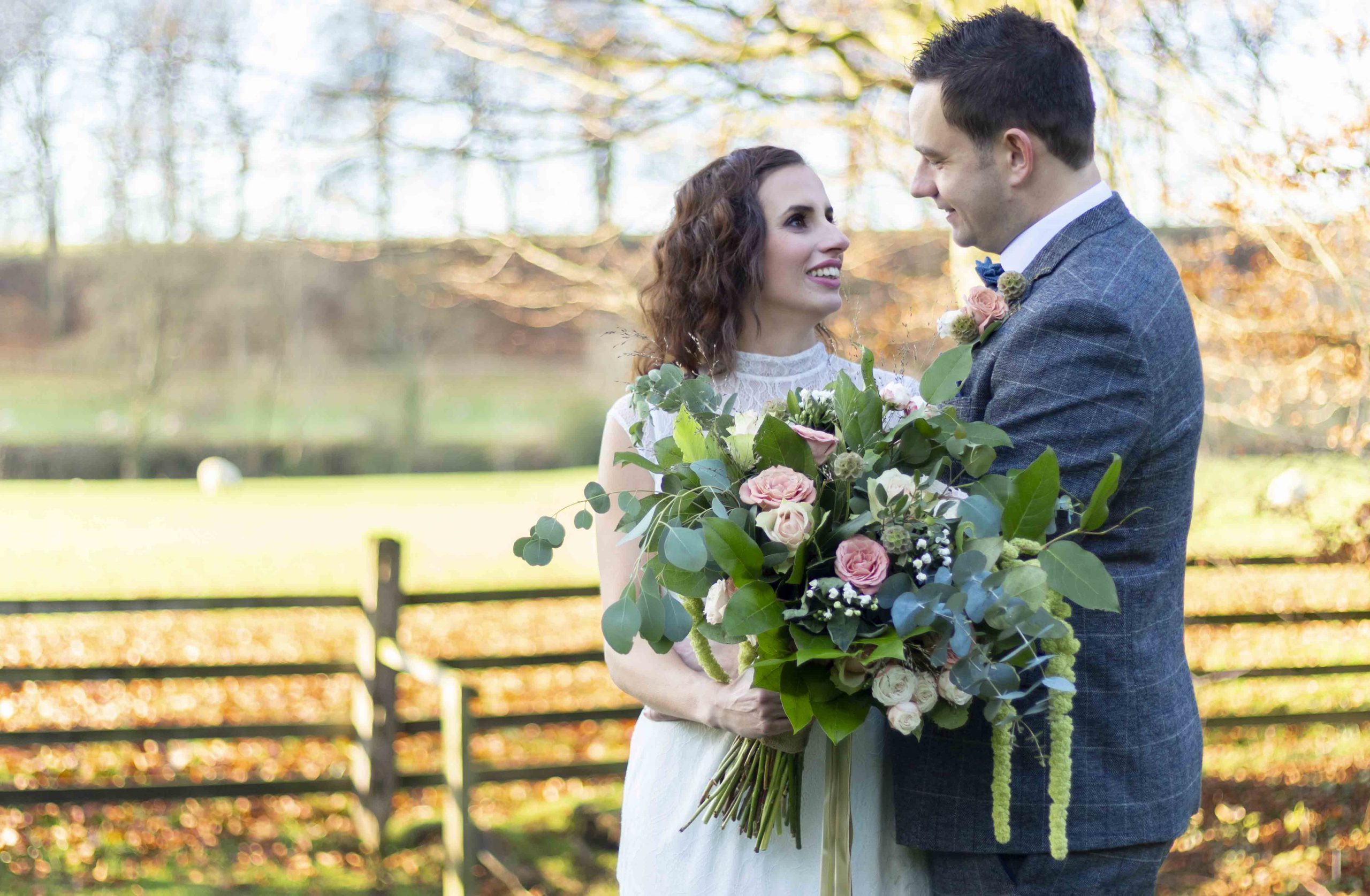 The second factor involved in creating bokeh is the length of your lens. Shooting at 100mm – 250mm is going to create bokeh even when shooting with lower aperture. For example, the picture of the couple in the blue was shot with a 700D and a 55-250mm lens at around 200mm with an apperture of f5.6. Yet there is still a nice bokeh in the background. When you shoot at 200mm the background is compressed and this is what is creating the bokeh. In my opinion this is the best way to get bokeh when shooting portraits. You are far less likely to get a blurry subject because you are shooting at f5.6. Shooting at 5.6 is also useful if you have multiple subjects and even groups because it will keep them in focus even when they may be different focal lengths away. If this was shot a 1.8 or 1.4 parts of the couple would be out of focus. For example, the hands at the back, the back shoulder, parts of the hair etc. If you use afull frame sensor like me then you can buy a canon 75mm – 300mm f4-5.6 lens for around £140. 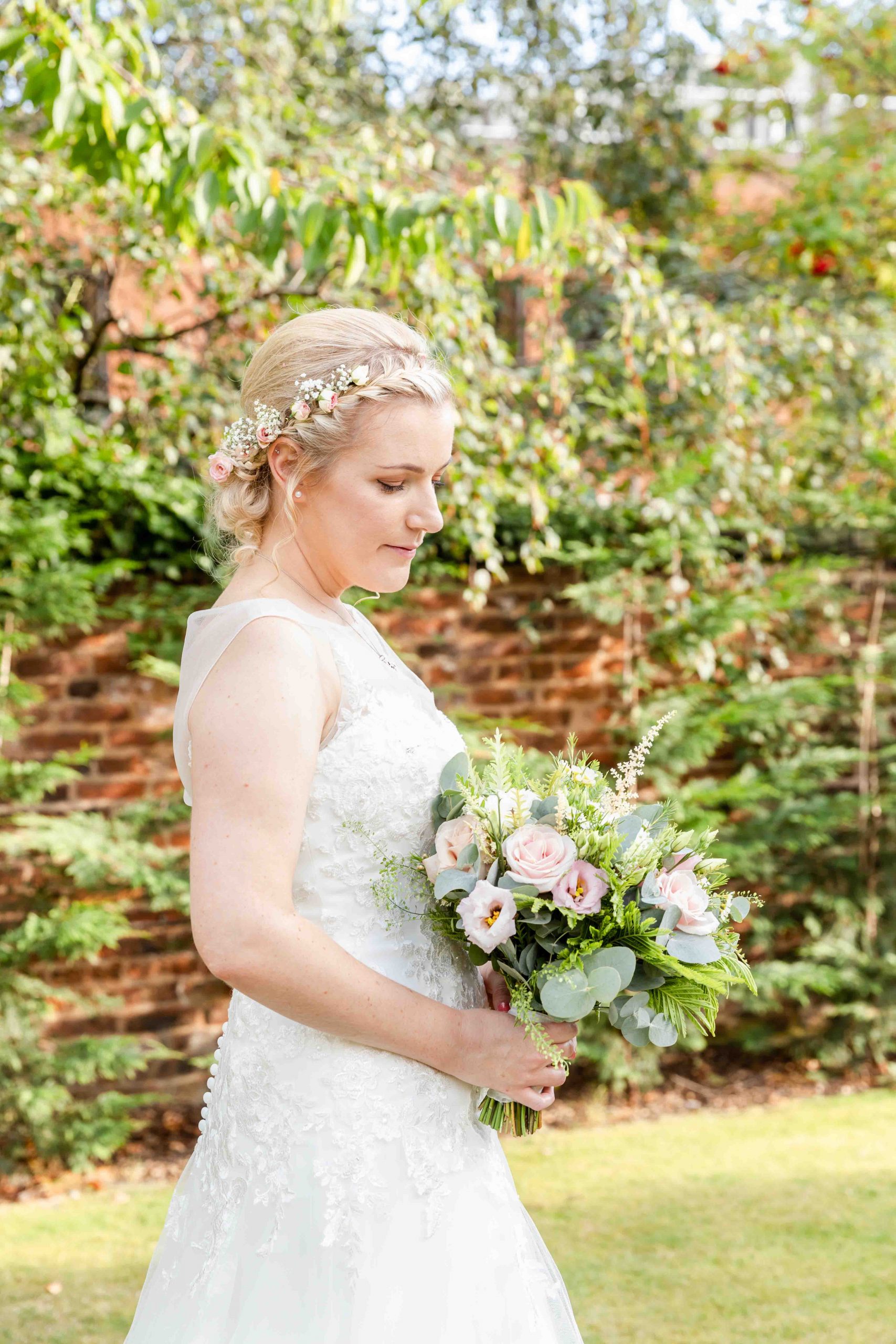 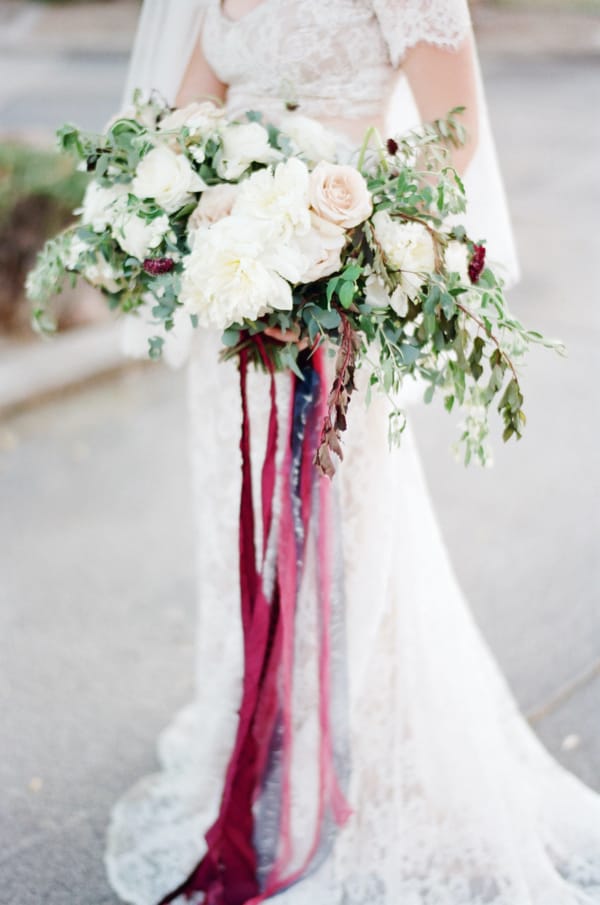 The final aspect of creating bokeh is the depth of field behind your subject. When the background is close then the bokeh effect is limited, but, if the background is deep, then the bokeh will be much better. The images below a shot on a canon 6D, between a focal point of 70 – 100mm (different lenses) at f2.8. The bokeh is not huge but it still looks nice. Not too heavy and not too light. This is generally where I like my bokeh to be.

We hope you enjoyed these tips on how to create bokeh. 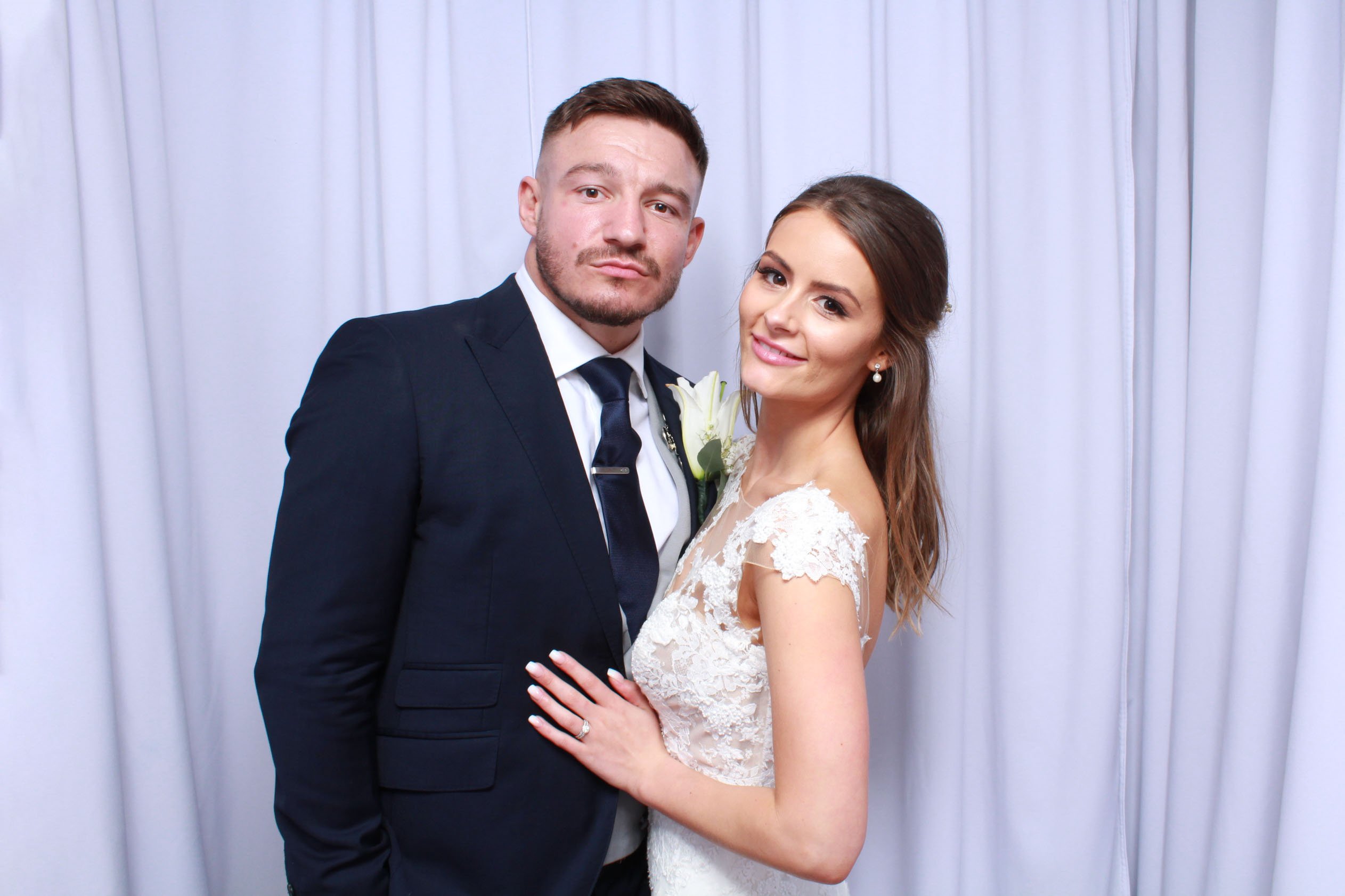 Check out our luxury photo booth hire available throughout Adelaide. It’s fantastic for those extra fun moments with all your guests!